Come on a hike accompanied by our wine and gastronomy specialist of the Alps.

Highlights of the trip

Experience designed for a group of 1 to 8 participants.

Possible for larger groups upon request.

There is also the possibility that we open dates for other participants.

Hike along the magnificent ridges of one of our summit at 1209 m with grandiose views of the Alps along the way. After the hike you’ll have the opportunity to jump into a hidden mountain lake at 900 m. The beauty of nature will add to this amazing experience.

Lunch of local products : “Diots”, local pork sausages marinated and cooked in local red wine, will be served with wine and coffee and an after dinner liquor at the summit.

Great wine tasting in a well-known winemakers cellar. Some of the wines tasted include rare grape varieties that have been forgotten... 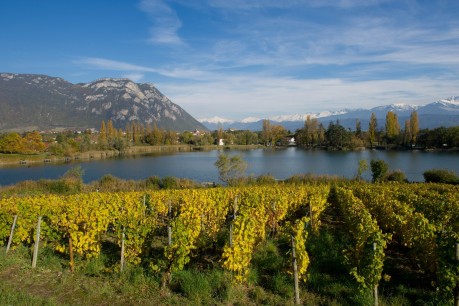 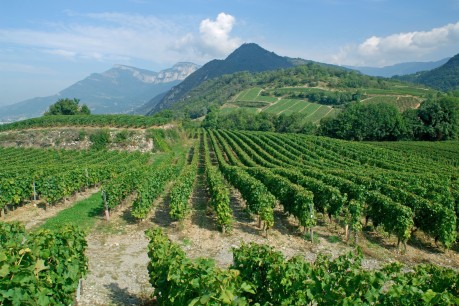 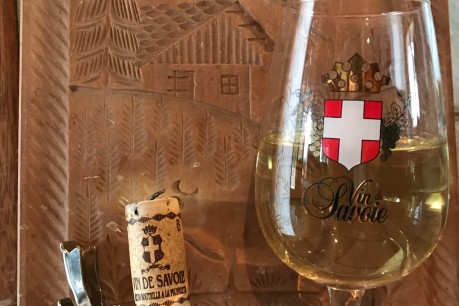 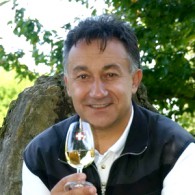 Bernard
Wine and gastronomy specialist of the Alps

After his senior graduate studies in viticulture and oenology and receiving his mountaineering qualifications, Bernard became the first person to organize oenological excursions in France. He has obtained several distinctions in wine tourism.

Bernard’s family originate from Les Marches, a tiny town nestled in the foothills of the famous Mount Granier. He has a duel “culture” only known to the people that live in the mountains and who cultivate wine.

Bernard will surely awaken your taste buds with his choice in wine and your mind with his knowledge. Balto, Bernard’s loyal dog will be along for the tour!

Details of your trip

Our specialist services of the Alps Mont Blanc

As this program is custom designed it is subject to change to better accommodate weather conditions and other factors.

The feasibility of this program is subject to change according to availability.

Exploring Wine Tasting with Lake Views
1 Day
By continuing browsing the site, you accept the use of cookies, which are likely to achieve visits statistics.
X